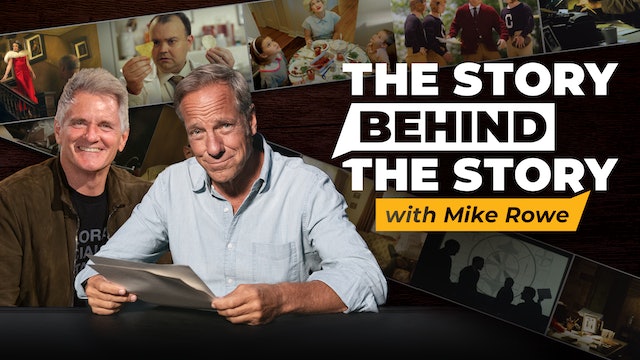 The Story Behind The Story with Mike Rowe

Mike Rowe's new show: “The Story Behind the Story,” airs Saturday nights at 9 p.m. Eastern on TBN. Based on Mike’s wildly popular podcast “The Way I Heard It,” he tells true stories you don’t know, about some famous people you probably do. From code breakers to Hollywood bombshells, unlikely inventors to naked bank robbers, Mike sits down with TBN President Matt Crouch to reveal the story behind the story…and perhaps a moral or two. Join Mike Rowe for a different take on the people and events that you thought you knew! 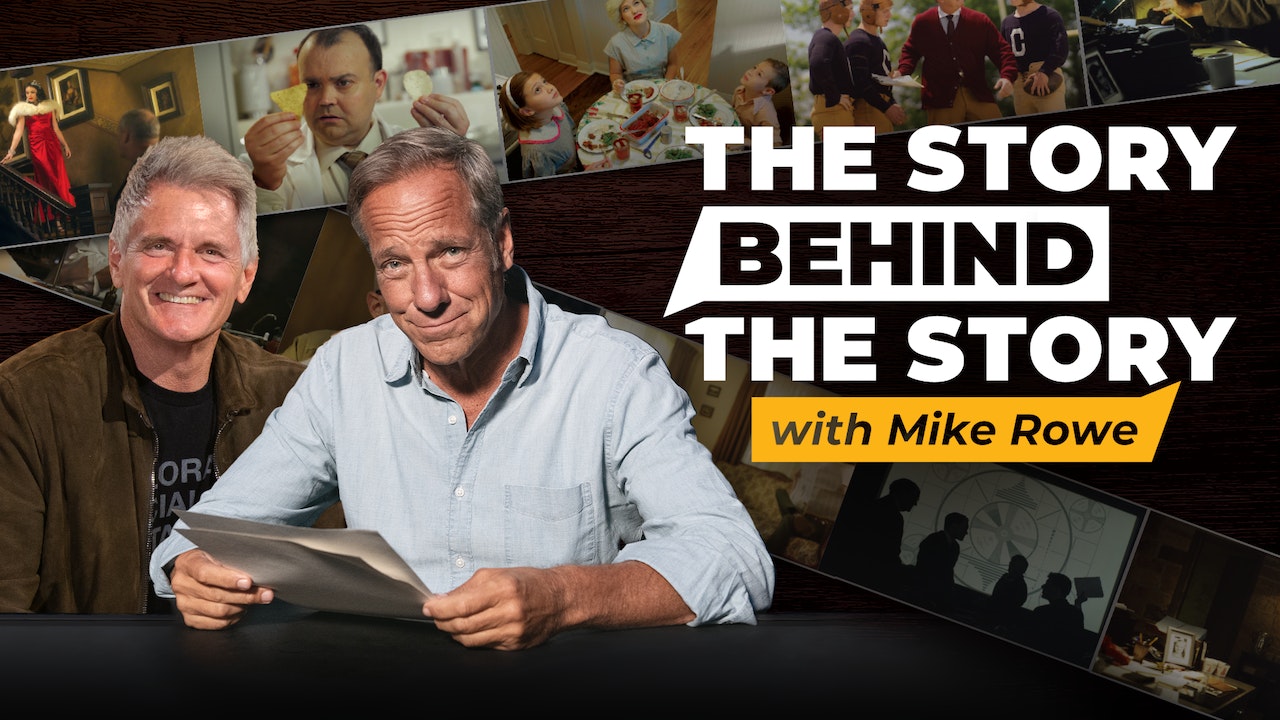